In the Light of Cuyp 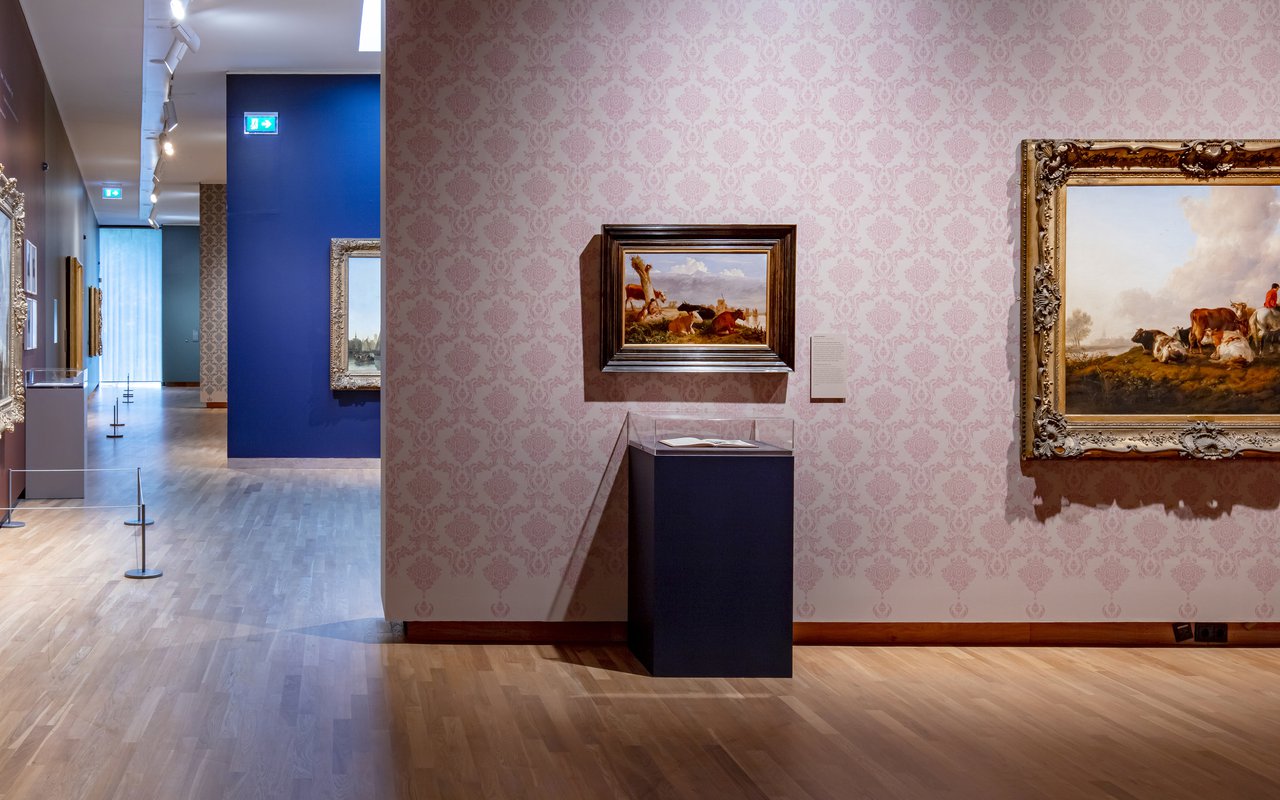 From 3 October, the long-awaited exhibition about Dordrecht’s most famous painter Aelbert Cuyp will be on view at the Dordrechts Museum. In the Light of Cuyp: Aelbert Cuyp & Gainsborough – Constable – Turner will examine the impact of the Dutch master on British landscape painting. In addition to almost thirty of Cuyp’s most important paintings from countries such as England and America, In the Light of Cuyp will for the first time also provide a broad overview of works by British painters inspired by the Dutch artist. The exhibition includes more than thirty works by such famous artists as Thomas Gainsborough, John Constable and J.M.W. Turner.

The story of Dordrecht’s greatest painter is unique. Cuyp was very much a local artist in his day, virtually unknown beyond his hometown. He lived and worked his entire life in Dordrecht and the buyers of his landscapes came almost exclusively from his birthplace. It was only after his death that he was discovered by English collectors and artists. From around 1750 there was a veritable Cuyp mania in England. The British aristocracy were so captivated by Cuyp’s sun-drenched landscapes that by around 1800 there were no longer any important works by the Dutch master to be found in the Netherlands. A Cuyp was a must-have in the great English country house.

In the Light of Cuyp will present many works by British artists including Richard Wilson, Thomas Gainsborough, John Constable, J.M.W. Turner, Richard Parkes Bonington, Augustus Wall Callcott and John Crome that have never before been shown in the Netherlands. Two masterpieces by Cuyp from the British Royal Collection Trust have been generously lent by Her Majesty The Queen. Three landscapes by Cuyp from Woburn Abbey that have never before been on display in the Netherlands will also be returning to the city where they were made.

There's a free English audio guide available that explores the highlights of the exhibition In the Light of Cuyp.