Discover six centuries of painting at the Dordrechts Museum: from 16th-century altarpieces to the latest contemporary painting.

Jan Toorop
Landscape with canal
1889
The collection of six centuries of painting has an emphasis on Dordrecht based artists for the period until around 1850 and a more national emphasis for the period thereafter. Dutch painting forms the core, but increasingly we are presenting it in an international context. The work of Dordrecht's most famous painter Aelbert Cuyp, for example, can be seen alongside that of British artists Thomas Gainsborough and William Turner.

The collection of old masters reflects the city’s rich past. Thanks to its favourable location on the water, Dordrecht was an important trade centre as early as the Middle Ages, and it remained influential long after. Economically and politically, it was a successful city where artists could find plenty of work. In the late Middle Ages, art often had a religious function. The Last Supper by the Antwerp painter Willem Key was commissioned for a chapel in Dordrecht's Grote Kerk (Great Church). 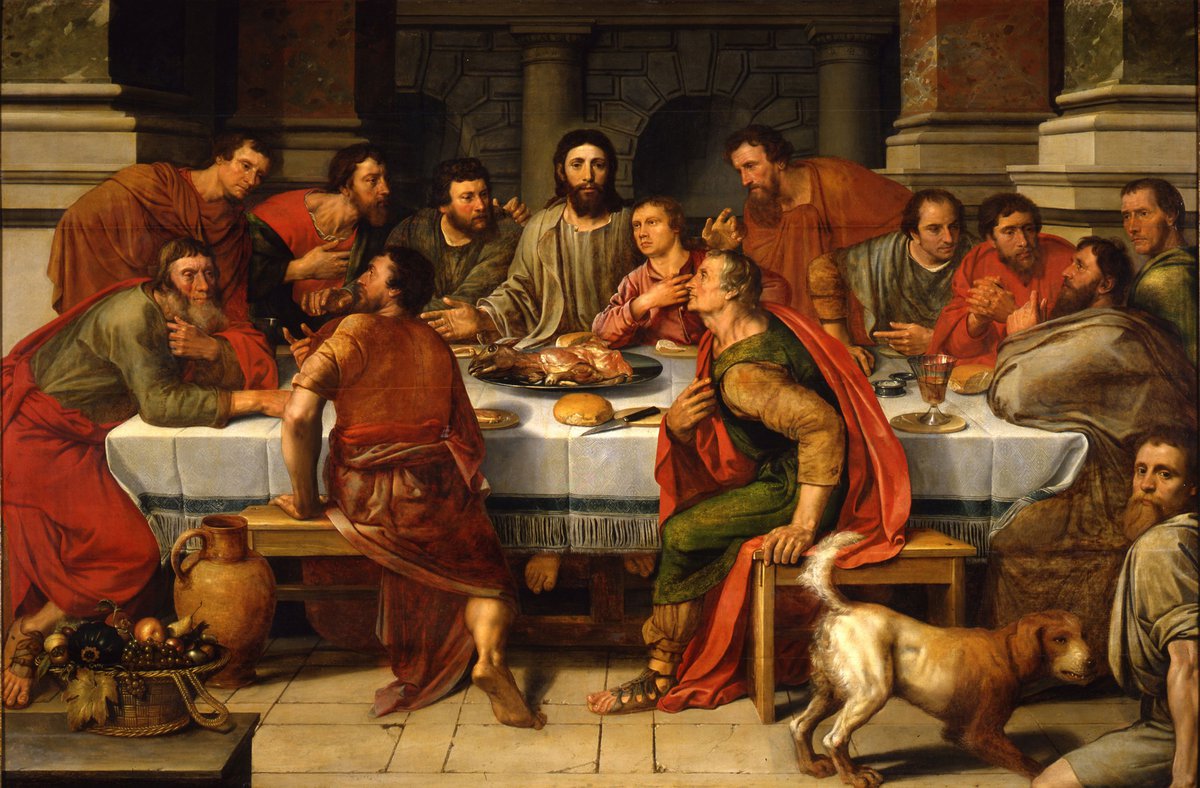 In the 17th century, the Golden Age of Dutch painting, Dordrecht produced important artists. A number of them, such as Ferdinand Bol and Nicolaes Maes, became pupils of Rembrandt. They mastered Rembrandt’s technique, but soon opted for a more elegant, fashionable style. With the exception of De Gelder, who remained faithful to Rembrandt’s ‘raw’ approach.

Dordrecht also had the Cuyp family of painters: father Jacob Gerritsz., son Aelbert and the latter’s uncle Benjamin Gerritsz. Cuyp. Aelbert Cuyp (1620-1691) is one of the greatest Dutch landscape painters, but his work is scarce in Dutch museums: the vast majority of his pictures were sold to foreign collectors in the 18th and 19th century. Over the years, the Dordrechts Museum managed to acquire important pieces by Cuyp and is now able to display his oeuvre in all its versatility. 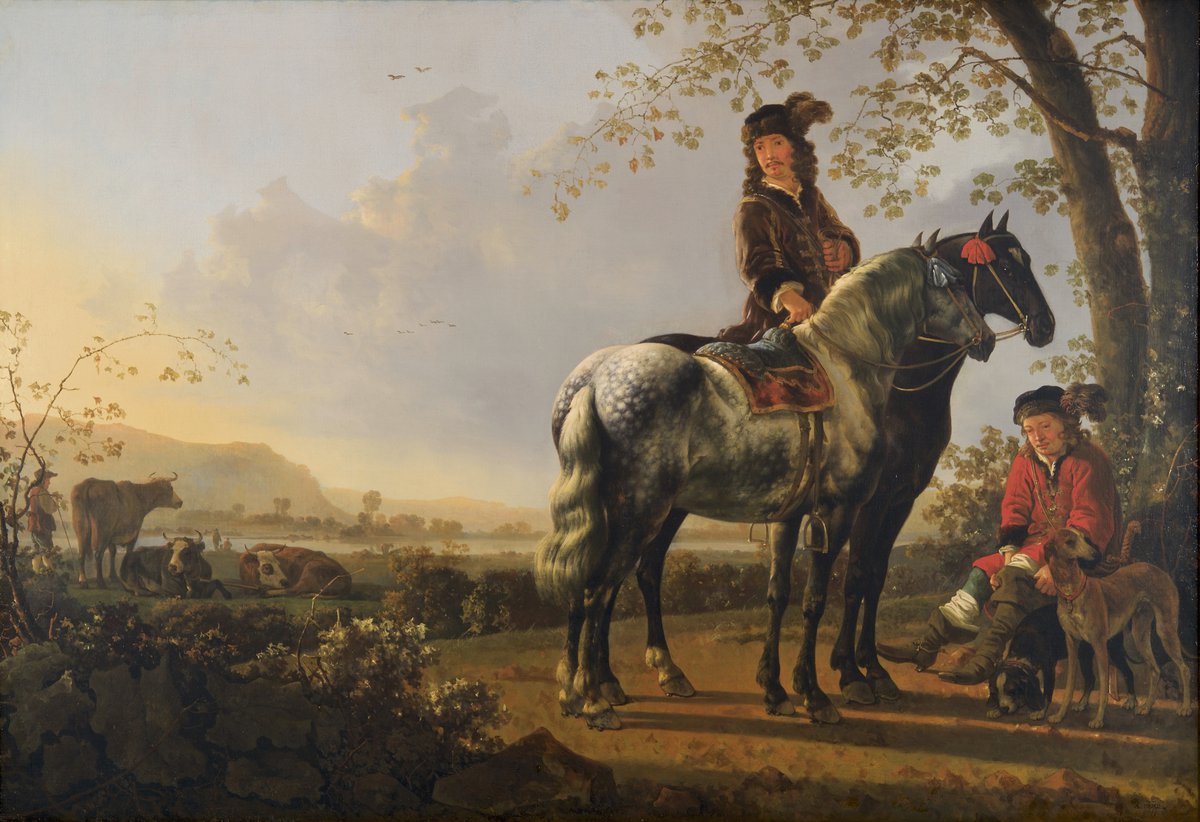 Aelbert Cuyp's Dutch landscapes are characterised by a warm, golden glow. Cuyp borrowed it from artists who had visited Italy, such as Jan Both. 19th-century romantic landscape painters conjure up an idyllic or overwhelming reality, whereas Hague School impressionist painters, such as Gabriël or Weissenbruch, found their subjects close to home, in the Dutch polders. In their landscapes, they wanted to capture 'the breath of nature'. In modern and contemporary art, nature remains a rich source of inspiration.

‘'Sky and light are the great magicians!'’
J.H. Weissenbruch 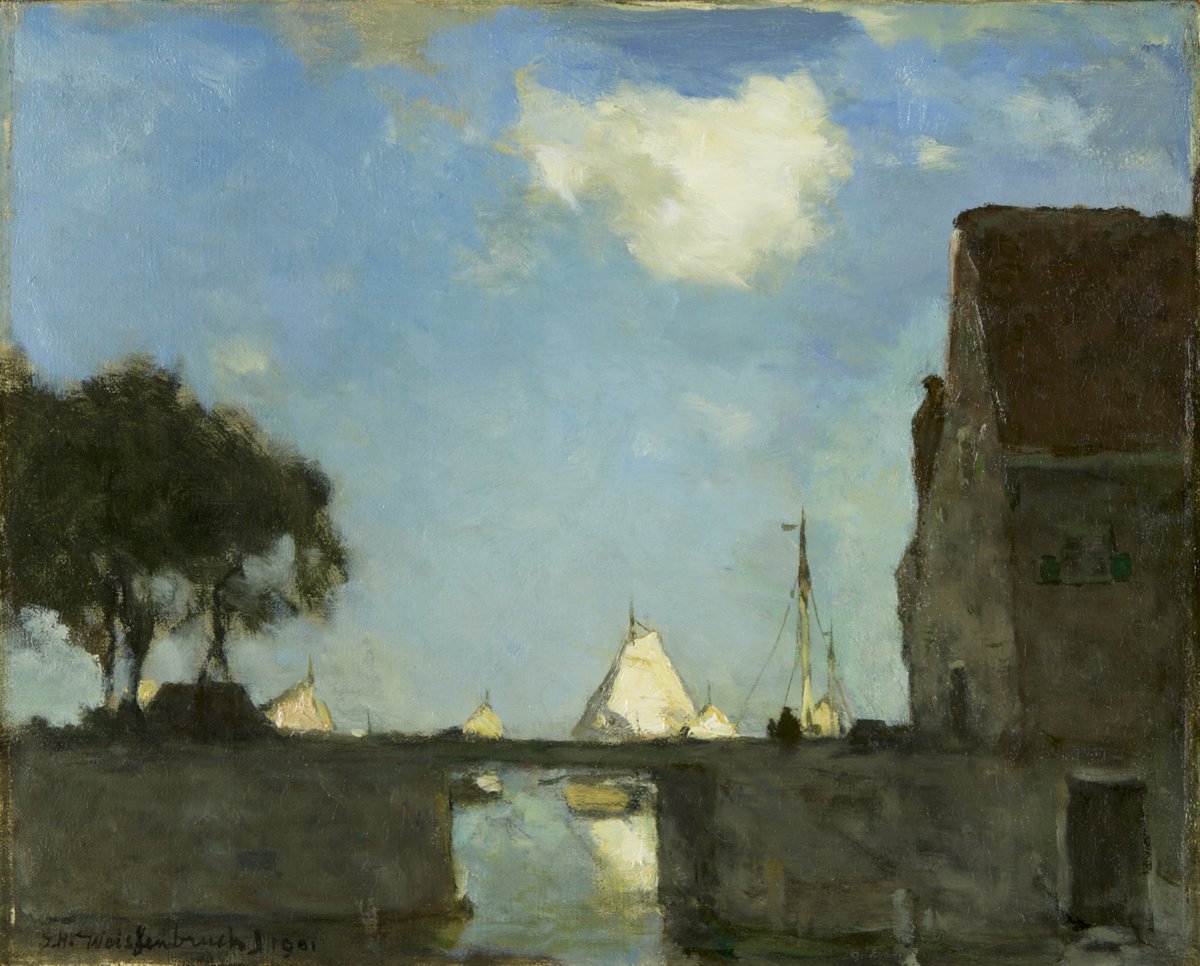 Light reflections on the water form the motif of Robert Zandvliet's mural Aan 't Groothoofd in the Dordrechts Museum. As you walk along it, you see colours and light changing, from morning to night. Works from the collection, such as Weissenbruch's At Noorden near Nieuwkoop, played a role in its preparation. 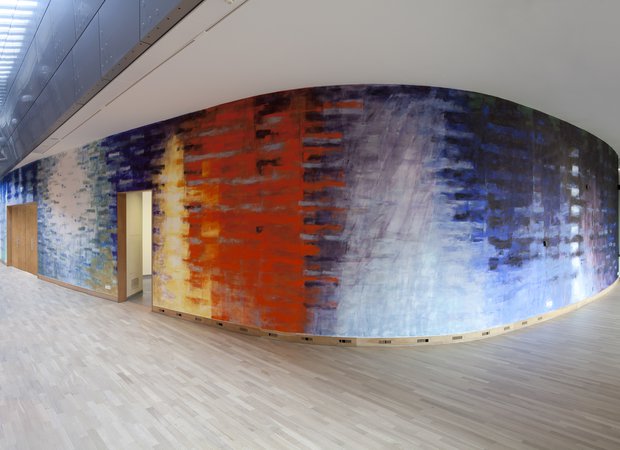 The portrait – like the landscape, it is one of the classical genres in painting. A portrait intrigues, arousing curiosity about the person presented. How did they want to be portrayed? And what did the painter see? Face to face with a portrait, you meet not only the model, but the artist too. The Dordrechts Museum collection contains hundreds of portraits, across six centuries of painting. Formal portraits of distinguished women and men, lifelike or intimate portraits that artists made of friends, loved ones or themselves.

The Dordrechts Museum has collected contemporary painting since its foundation in 1842. Around 1900, high-profile works by artists such as George Breitner and Jan Toorop were already collected by modern art lovers in Dordrecht, who later donated these works to the museum. 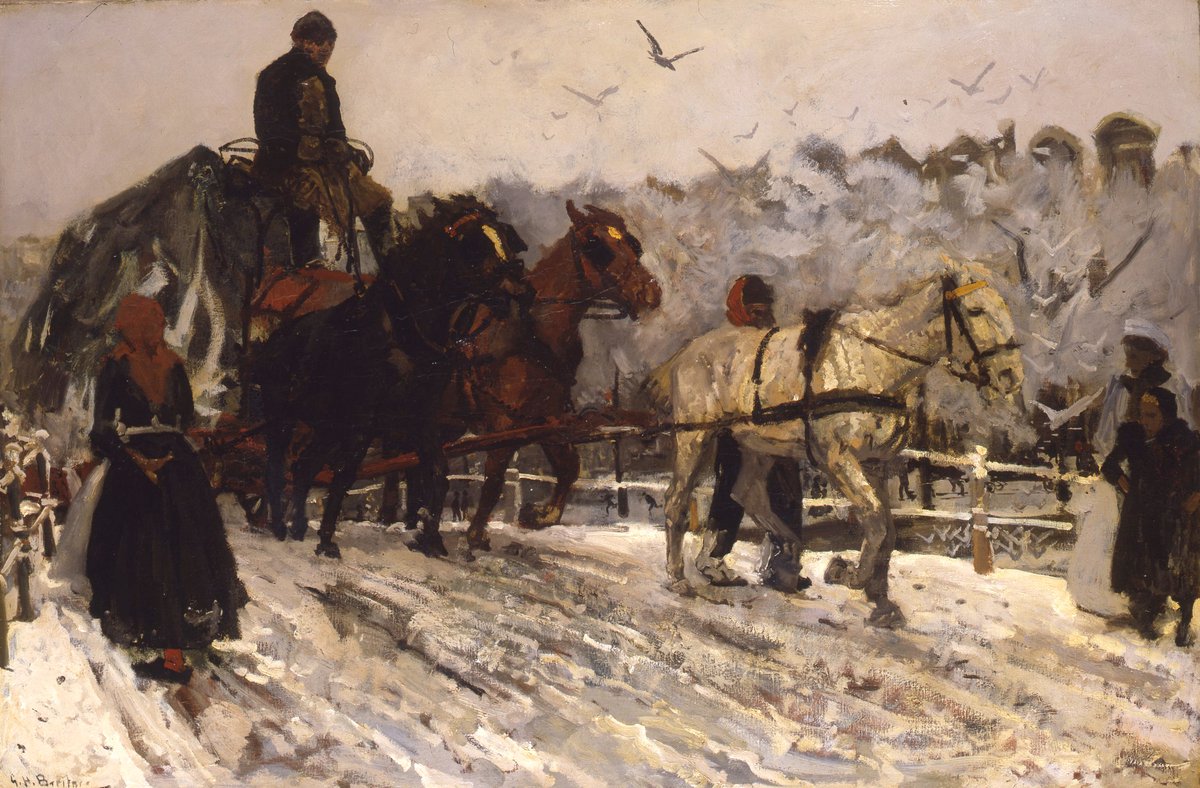 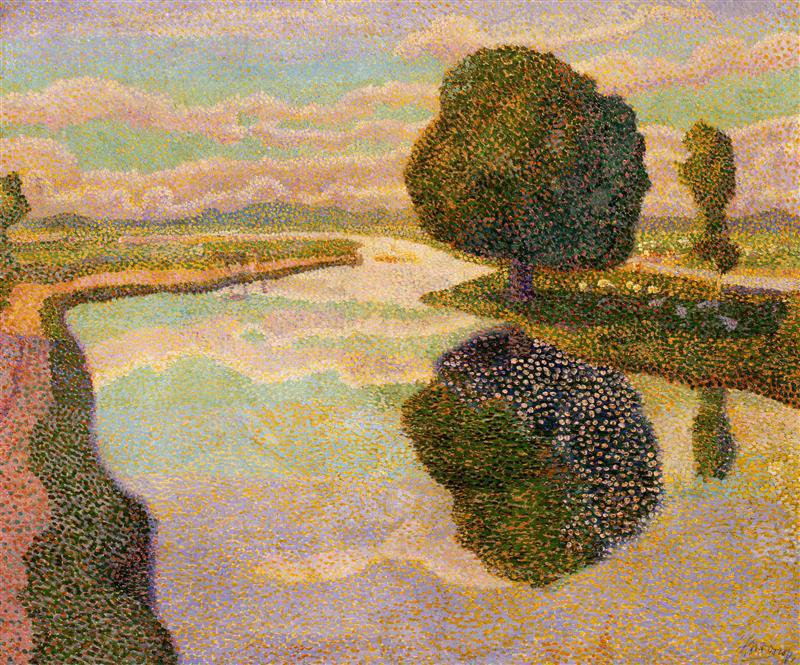 Over the years, the museum has continued to collect contemporary art. Today, the art of painting itself has become an important source of inspiration: artists experiment with materials and explore the boundaries. Others by contrast focus on current social themes and demonstrate personal engagement in their work. Through all the experimentation, tradition and classical genres continue to play a role.